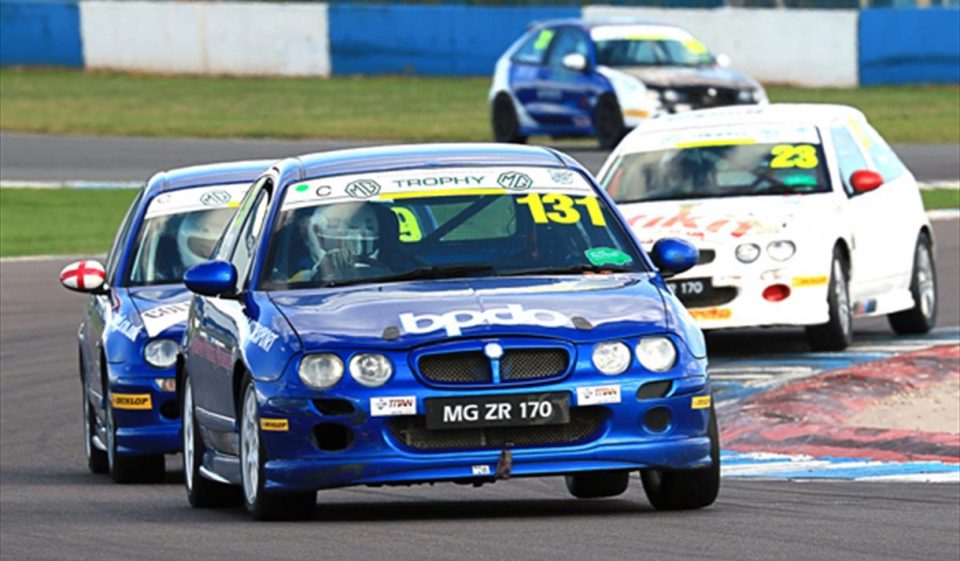 Just like in most other countries, car racing is a popular sport in Australia, and the V8 Ute Racing Series came along in the year 2001 to catch everyone’s attention and bring a little more excitement into the sport. It eventually became a franchise and offered aspects such as nicknames for all of the drivers and aggressive driving that included reverse grid racing, among other gimmicks.

A New Style of Racing

When car racing is shown on television, one of the first things people notice is the types of cars entered into the race, which can vary and include all types of vehicles. The V8 Utes Racing Series included only Ute vehicles, including Ford Falcon XR8 Utes and Holden Utes. In addition, the rounds were shared with the top motorsport championship in Australia – Supercars Championship. In the first few years of the V8 Utes Racing Series program, winners include Rod Wilson driving a Holden Ute, and drivers such as Warren Luff, Damien White, and Marcus Zukanovic. All of them were driving either a Ford or a Holden Ute.

In 2016, the Ford Falcon utility stopped being manufactured, followed by the Holden Ute in 2017. This meant the end of the V8 Utes Racing Series program, although in 2018 the SuperUtes was launched, which featured dual-cab utility vehicles that were turbo diesel powered.

Just like other racing programs, including NASCAR, the driving programs that featured Utes had their share of popular drivers. One of them is Yanis Derums, who drove in more than 150 races and won a total of three races. You can learn more about him by visiting websites such as https://www.zoominfo.com/p/Yanis-Derums/1822557125, and some of the vehicles he drove during his career included the Ford FG Falcon XR8 Ute, the Ford BF Falcon XR8 Ute, the Holden Commodore SS Ute, the Holden Commodore VE Ute, and the Lotus Elise, among others.

The V8 utes are an interesting type of vehicle to race, that’s for sure. The ute is named this because it is a utility model vehicle originally produced in Australia. Indeed, “ute” is essentially an abbreviation for the word “utility,” or as it is sometimes called, a “coupe utility.” These are words used in both Australia and New Zealand to describe any car that has a tonneau (an area with an open top) behind the passenger compartment. These cars can be driven using a regular driver’s licence.

In other countries, these vehicles are often called a pickup truck, and they come in various sizes as well. Utes built in Australia include the Hillman, Holden, and British Leyland, while Asian models include the Nissan, Suzuki, and Toyota. Although the V8 Utes Racing Series is now defunct, there are other racing programs for utes that promise the same excitement and popularity.

Silicone Wristbands – The Trendiest Ones!

5 Things To Do Before NEET

Do You Potentially Have A Problem With Your Transmission?