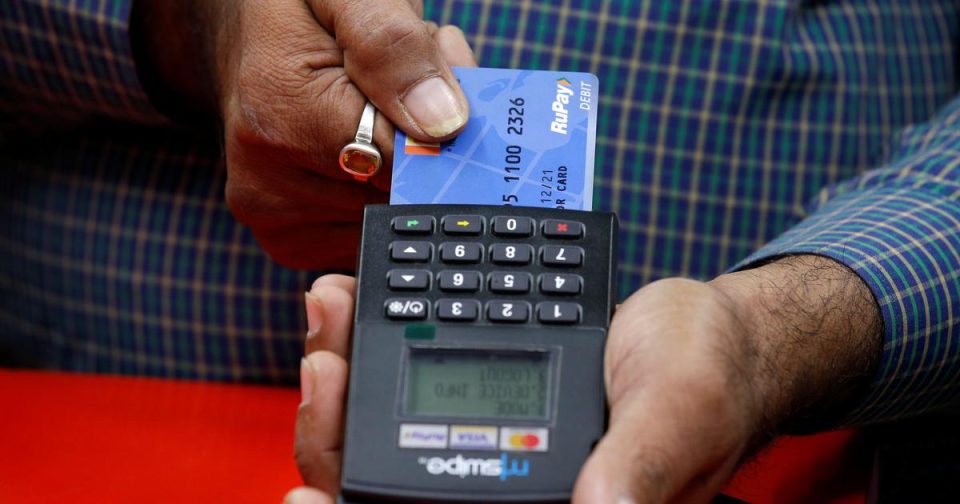 As a parent of somebody in their teenage years, you may hear this frequently- “mom/dad, I need money to order pizza, bag, phone, (etc.)”. Sometimes you may feel irritated by such demands thinking that your teenager is not being responsible enough with the privileges you provide them. It’s a common problem. And it has a simple solution- let your teenager handle their finances themselves through a teenagers payment app.

Piggy banks become less fun for the child as they grow up. Giving out pocket money to your kid to set a limit on their expenses can be a great way of teaching them financial literacy at an early age. However, this can be difficult to achieve when your teen tries to rebel against you when you refuse to fund some of their expenses. If you brought out a piggy bank to make your teenager realize the importance of savings, they would mock you for being childish, even though financial management is no child’s play.

In such instances, give your teens their debit cards.

Many companies offer this service of issuing prepaid cards to teenagers that their parents can fund without opening a new bank account. Other than providing easy banking for teenagers, it can have several benefits:

When teens have a limited budget, they would understand the importance of saving money. Additionally, they may refrain from asking you for more money as they would feel responsible for their expenses. Additionally, it’ll allow teens to become financially literate as they need to teach themselves how to operate the card correctly and save themselves from fraud.

A teen’s debit card can function like a compact piggy bank holding money electronically. Each month, as you add money to your teen’s card, the unused amount will accumulate. Teenagers can set financial goals and save up for the items on their wishlist. Additionally, having a debit card gives them the advantage of tracking exactly how much they have saved through their mobile phones. Moreover, it offers parents the benefit of supervising their teen’s expenses.

Unlike coins that are always at risk of being stolen or misplaced, debit cards store cash virtually. Although nobody can deny that teens can lose their debit cards, a lost debit card can be easily blocked by the owner to prevent unwanted transactions.

They would not constantly rely on their parents for money. As they get some sense of authority over their money, they’ll spend it responsibly. It’ll be easier for them to make online payments as they wouldn’t have to rely on you to approve transactions. You will no longer have to complete payment for teenagers. Sometimes it can be good to challenge teens to plan their house’s monthly budget and let them realize how parents keep the household running. Additionally, teens can redeem many rewards by paying with their cards.

It’s undeniable that to live in the current economic environment, savings alone don’t suffice. By owning money, teens would likely want to know more about investing and the importance of insurance. They may even want to try it out themselves or would ask you a lot of questions regarding it. It could be a good opportunity for you to start a conversation about investments with your teens.

What Should You Keep in Mind When You opt for Free Online Slots?

How to Make Ladoos with Wheat Flour?