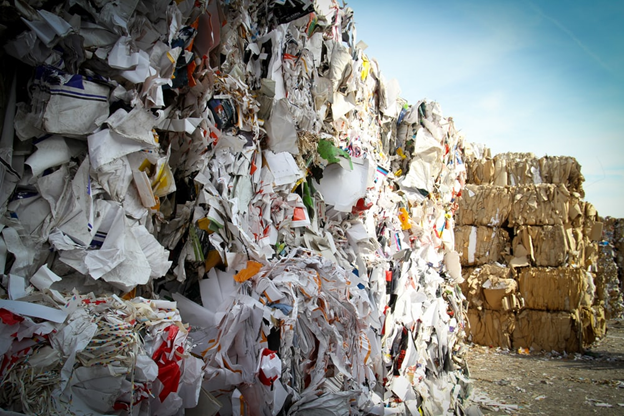 The problem of waste generation has now reached an alarming stage. With more than two billion tons produced annually, world waste seems so impossible to resolve, making this matter a pressing social concern. Now, the clear manifestations of the effects of this crisis are being felt everywhere in the world.

While efforts have doubled to resolve this matter, it is still not enough since junk continues to pile up every day. To fully understand the severity of this issue, there is a need to reiterate how waste materials and trash destroy the environment and potentially obliterate the only habitat humanity has.

Improper management of garbage disposal has serious effects on the air and water. And everyone knows how important these two elements are to all ecosystems. Once they became polluted, it will result in ecological imbalance and eventual destruction of the environment.

The top contributors to water pollution are the solid and liquid wastes that end up in bodies of water. Aside from contaminating surface waters, these scraps and extracts also change the chemical composition of the water. As a result, food sources coming from the seas are now decreasing in number, and the contamination thereof can lead to different illnesses in humans.

Air pollution comes about through incineration of trash and rubbish, which produces dioxins. Rotting waste generates methane. Aside from contributing to the greenhouse gases, these contaminants also pose serious health problems when inhaled. No one will survive if the air is no longer suitable for breathing.

Every year, the world population increases, exponentially increasing waste production. If the output of garbage is not controlled or handled properly, it may cover more space, encroaching on areas where people may inhabit. There is already a problem today in providing people with housing due to the land shortage, how much more if the problem of large waste production is not resolved? It is not a human versus waste issue, but rather people being responsible for handling their junk.

Everything that exists is connected. So when a particular species dies, it will inevitably affect other living things. This dilemma is happening now. The dangerous effects of waste on wildlife have been traced back to the plastic items that people are throwing away every day. This irresponsible disposal of trash does not only pollute bodies of water, but it will be a continuing threat to wildlife for centuries.

The materials produced by businesses and industries every day come from natural resources. The end-products are the materials people consume. Sadly, 99% of the items purchased are disposed of within six months. This situation clearly shows how unplanned and unwise buying squanders resources. And worse, the end products all end up as junk.

Social intervention is crucial to resolve the problem with waste. Sorting and packing all your domestic junk and calling a New York junk removal company that can adequately deal with it is a good start.

The Medication of Option

How Among Us Became Popular From Nowhere?

Are you feeling frustrated?