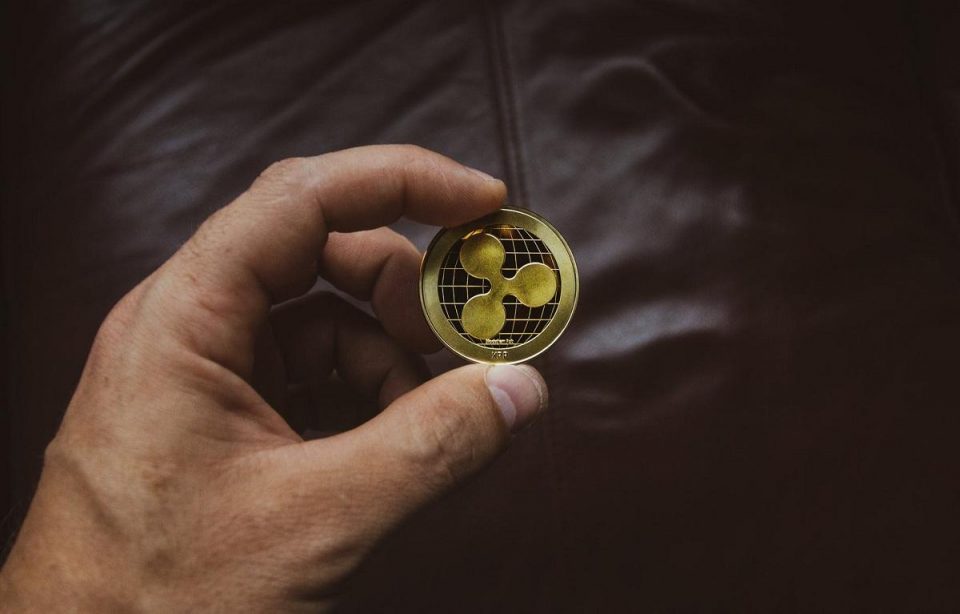 With all the current news and topics relating to crypto currencies, a lot of us can have a hard time to keep up. In this article, we will be talking about the past to current activities of Ripple and its coin, XRP. This will serve as a summary since as we all know A LOT have been happening relating to this company.

THE ONGOING DISPUTE OF RIPPLE AND SEC

As the legal battle between Ripple and the Securities and Exchange Commission continues, CEO Brad Garlinghouse is exposing some of his frustrations about the agency. Garlinghouse alleged at a seminar in DC that the SEC has unfairly targeted Ripple and has given Ethereum (ETHUSD) preferential treatment over the years.

The XRP coin was the most popular crypto by market size in December 2017, and it appears that the main reason XRP has been replaced is because Ethereum (ETHUSD) has received regulatory approval. Brad Garlinghouse had expressed that the only reason ethereum was able to eclipse XRP token is because of SEC.

SEC HAD THE UPPERHAND

Last October 2022, Judge Sarah Netburn has extended Ripple’s expert discovery date, which is terrible news in its continuing struggle with the SEC. With this, Judge Sarah Netburn decided to extend the Ripple versus SEC drama by allowing the SEC’s request to extend its expert delivery date. Back then, the deadline was moved to another later date, making XRP lose over 5% at that time.

RIPPLE DOES NOT BACK DOWN AND CONTINUES TO CREATE FUTURE PLANS

In that same month and year, Ripple is continually expanding its company and has just launched two new initiatives. The first is a joint venture with Nelnet Renewable Energy that will fund solar energy projects around the country to help assist the transition to renewable energy, which is now a hot issue in the crypto world.

In addition, the crypto business has partnered with Qatar National Bank to improve global cross-border payments, beginning with Turkey and eventually expanding to additional regions. Ripple has spent the last ten months burying the regulator in paperwork while continuing to operate normally. Holders of Ripple are hopeful about the outcome. Despite this, Ripple is already down nearly 4% for the week.

When the US Securities and Exchange Commission (SEC) declared XRP to be a “unregistered securities,” crypto exchanges all around the world halted trade. However, it appears that trust is beginning to be restored in some parts of the world 10 months later. The choice of Ripple to maintain optimism and never abandoning hope had worked after all!

With this, numerous xrp price prediction xrp predictions have finally seen a ray of hope, and people are rushing back in as charts start to appear a little less red and definitely growing green. Ripple have had a very risky year but it rose back up even greater than before!

Talent when you need it: how your company can thrive with an interim executive

What to Know About Football Bookmakers

Tips to Help You When Calling Towing Services

Home Based Business – Now and then

This is why you should take a mountaineering class

The Benefits of Hiring an SEO Expert

Document detail: why your business needs a document management system

The Benefits of Hiring an SEO Expert

Document detail: why your business needs a document management system