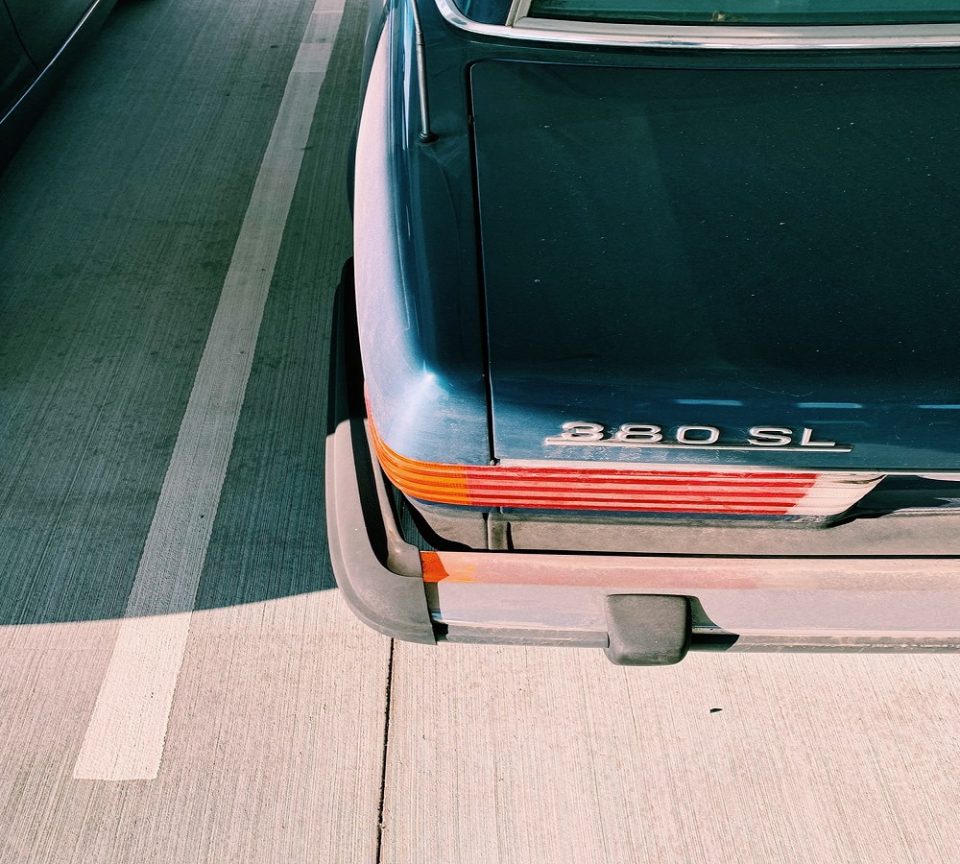 You might not understand it if your mechanic tells you that your car is beyond economical repair. Your insurance company will also use the same term. Aside from saying beyond economical repair, you will also hear the term “write off.” Simply put, the cost of car repairs is more than its current market value. There’s no point in going through the entire repair process if you will end up spending more money. You should use it to buy a new car.

Your car has a low market value

Even if your car still works fine, it might already have a low market value. Most insurance companies won’t offer comprehensive coverage for your vehicle. On average, you can drive your vehicle for five to six years. Since cars depreciate quickly, you have no choice but to write it off.

The repair cost is too high

You might think about old cars if you worry about repairs. The truth is that even new vehicles might also have a high repair cost. You chose a terrible car model if you ended up with repair issues after just a few months of driving. The amount piles up if you consider the cost of the replacement parts.

The car had an accident

When your car got involved in an accident that shattered several parts and sustained too much damage, it’s time to let go. You’re placing yourself at risk if you decide to keep using the car. It also won’t look good even after a major repair. You will feel embarrassed taking it out on the road again.

If your insurer decides to write off your car, you will receive money that covers its current value. The amount will depend on the seriousness of the damage. If the insurance company won’t pay for the damage after the investigation, your next option is to sell the car.

Even if it’s beyond economical repair, it’s still valuable. You can look for reasonable offers for junk cars online. These buyers will give you a fair price since they can make a lot of money from your damaged vehicle.

The car still has a lot of valuable components. They will scrap these parts and sell them to customers. Batteries, engines, catalytic converters, intact airbags, and wheel systems are among the most valuable parts of the vehicle. The value of these items is enough to cover the amount they paid you. You won’t mind engaging in this transaction since you can’t use the car anyway. Your mechanic also told you that you would spend more if you decided to repair it.

You can collect the amount earned to buy a new car later. You can also look for a car finance loan. The cash you receive from the transaction will be good enough to serve as a down payment. Once you already have your new car, you will forget what happened in the past. You will also learn from your experience so you won’t have another car written off in the future.

Gift Items That Goes Well With Every Occasion And For Everyone

Do You Potentially Have A Problem With Your Transmission?

How To Save Cash On Used Vehicle Automotive Loans

What Are Alloy Wheels and What Advantages Do They Have?

What Are the Top Casino Games?

The Benefits of a VHF Leaky Feeder System

Understanding the varieties in slot games

What Are Alloy Wheels and What Advantages Do They Have?

What Are the Top Casino Games?

The Benefits of a VHF Leaky Feeder System

Understanding the varieties in slot games